Day 3: Yellowstone in Winter 2013 - Another Day in Paradise 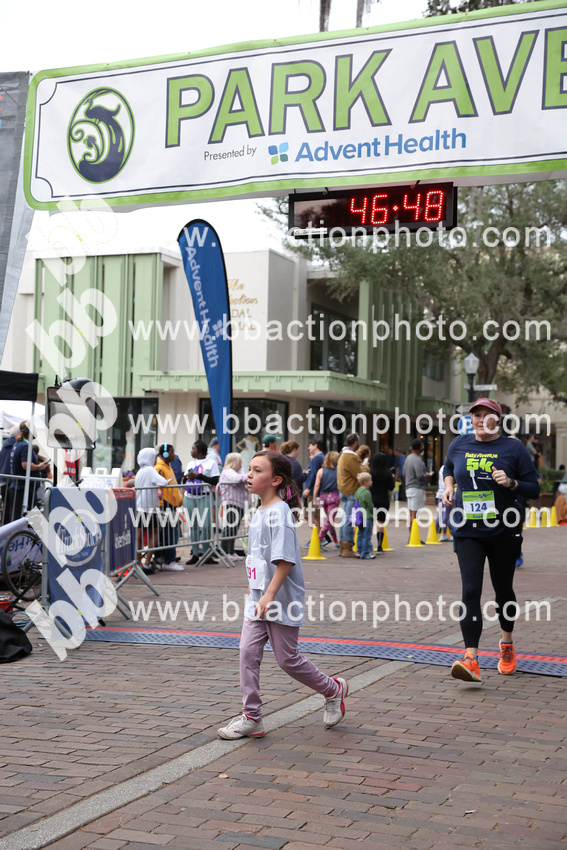 Another Day in Paradise...

Today, started with a great breakfast at the Bear Claw Bakery at 6:30 am.

We geared up and left for the Park around 7:15am. It was cloudy which eventually turned to partly cloudy in the afternoon despite the forecast of cloudy all day. We did experience some snow flurries in Lamar Valley for short time.

Except for bison, we didn't see much wildlife before noon (compared to yesterday) . The wolf watchers said wolves were up on the ridge (north side of the road in Lamar ) but we missed them (of course...). We drove the route out to Gardiner and saw some big horn sheep there in the Canyon but they were way up there. We proceeded to Gardiner to gas up and did some landscape photography around the Arch entrance. We did see several elk today whereas we saw 1-2 cow elk yesterday. We photographed more landscapes then proceeded back to Lamar, scoping out landscape ops and looking for wildlife... we made a return trip out towards Gardiner (but only went past Petrified Tree a little bit and then turned around).. we were all grumbling about how slow it was wildlife-wise was when suddenly, a beautiful coyote appeared in the road in front of us.

We moved closer (in the car) assuming he would veer off into the field to the right but the snow was deep and he just stood there looking at us. We were maybe 20-25 yrds away. He wasnt concerned about us, he was listening with those big ears (thus hunting for food). The food was more important than us guys from the Midwest.  He was cocking his ears, trying to locate his prey under the snow.. then he took his stance and he was about to leap in the air (as they do) to pounce on his prey.... He leapt and we lowered the hammer on the shutter button capturing the "leap sequence"... He missed his prey and he continued to dig in the snow trying to find it. Fun stuff! He continued to hang around close but we decided to move on. We got some very nice images of bison with front light as well.

We proceeded east..... and upon entering Lamar Valley , another coyote was hunting and he got his prey. We have images of him walking away with his prey in his mouth.... Boy, the place went was "dull" to "action packed" out of the blue BUT if you ever been here, you know this is how it works...you never know!

As we continued east, we came upon about 10 big horn sheep rams grazing next to the road on the hill side. We captured a few images of these guys. It was close to 4:30pm so we decided to make our way back to Cooke City and hoping for more cool stuff...

Our wish was granted...

We all jokingly remarked that we are the only 3 humans in the world who witnessed and photograph this event. Actually it was kinda magical.

If you are unfamiliar with Soda Butte formation/creek, click here for more info!

Tomorrow is Day 4 and we can't wait to see what we witness.

Trust me. In this Park, no two days are alike and just when you least expect it.... something cool pops out at you.