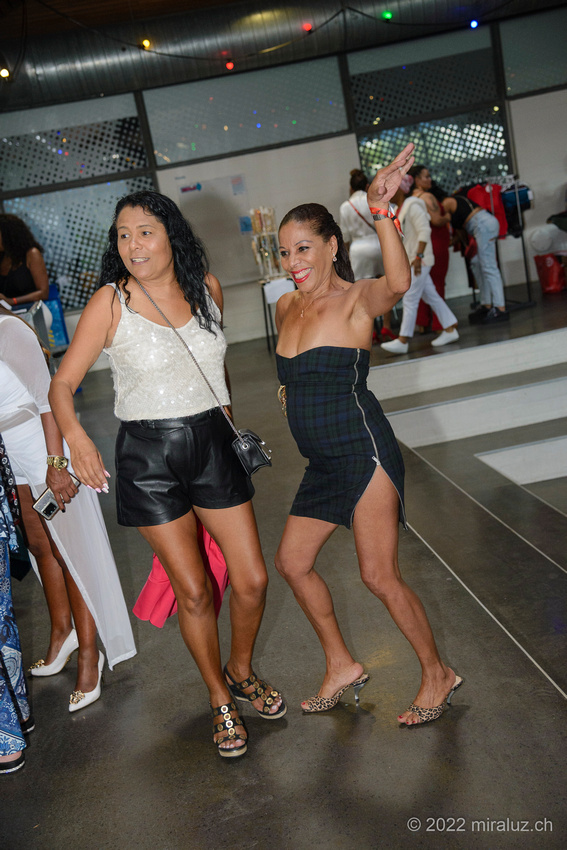 Welcome to Jackson, WY, a photo by Mark/MPEG (Midwest Photography Enthusiasts Group) on Flickr.
Well, we made it!

With 3 hours of sleep, Jared and I left CLE at 6:45am on a Southwest flight to Chicago where we met 3 other GS attendees and then flew to Salt Lake City. Another 2 attendees were on another flight and caught up with us later.

The flight into SLC was bumpy at times and the landing was not perfect ,so to speak. Let me put it this way, I am glad my camera bodies/lenses where with me!

We rented our cars and headed out to Jackson, WY. The weather was picture perfect on the drive over. We stopped for lunch and then rolled on to Jackson, WY. We left SLC at 11:30am and arrived at the Jackson hotel at 5:31pm. MST.

We drove on up to Mormon Row and eventually met up there for the first time.

I went over the Thursday sunrise plan at this site . The weather looks good. Sunny with 5% clouds but we will see, you never know here in the mountains.

I received a text from a photographer friend who is in Yellowstone now and he said he was told of a coyote's den near Mormon Row! Sound familiar? I saw no evidence of a coyote's den. I look around more tomorrow.

There was a coyote hunting ih the field by the log cabin but it eventually moved south. there were several bison and red doggies (bison babies) around the area.

then we went to Schwabacher's Landing and found the front pond flooding thus no reflection (typically of spring) but did find the back pond to be in good shape for a nice reflection image.

then we went to Oxbow Bend (beautiful as ever), then Jackson Lake dam, then Willow Flats and Jackson Lake lodge.

Grizzly sow 399 and her cubs have been frequenting the Oxbow Bend area, in fact so frequent there are electronic signs up ("caution: sow and cubs in the area", etc but no sign of them when we were there. Maybe tomorrow.

We then drove back to the hotel of much needed rest. We are all exhausted.

No matter how many times you visit here, the majestic peaks of the Grand Tetons take your breath away!

There is something seriously wrong if one can't appreciate this place........